What Singles Need to Know About Estate Planning

Being single and without children doesn't mean you don't leave a legacy; you just have to be deliberate about doing it. Here's what singles need to know about estate planning, according to experts.

"Everyone needs a financial plan, and everyone also needs an estate plan," says Amy Richardson, a certified financial planner with Schwab Intelligent Portfolios Premium. And yes, that includes singles without obvious heirs—i.e., kids of your own. Of course, the cornerstone of any estate plan is a will, which at its core is a document aimed at outlining how you would like your life on earth to be closed out.

Richardson, who is single and doesn't have children, sees her will as an empowering way to communicate her wishes. "It really helps make sure your assets and your possessions go where you intend them," she says. It's a way to give people enough guidance so they don't have to guess what you maybe would have wanted.

In her will, Richardson makes arrangements for the care of the pandemic puppy she adopted and outlines the charities most important to her. "You can leave a legacy and a lasting impact through these documents in a way that may be meaningful for you," she says.

Here are the most important things that singles should remember about estate planning—other than the fact that, yes, you need to do it regardless of your family or relationship status.

Death is a part of life that has a history of popping up unexpectedly. "When you're 35 or 45, you're thinking you're going to live forever," says author and personal finance advisor Lynnette Khalfani-Cox, also known as The Money Coach. But, she adds, "life isn't promised to any of us."

Khalfani-Cox's sister passed away at 49. At the time, she was a single mother of an 11-year-old. "It was devastating for our family," Khalfani-Cox says. "I'm grateful that she had a will and that she did a good amount of estate planning."

Most Americans, however, do not plan ahead as Khalfani-Cox's sister did. Less than half of all Americans have a will, according to the latest Gallup poll. "That's a big financial mistake," Khalfani-Cox says.

The Gallup poll found that 46 percent of all Americans have a will, a figure that's remained fairly consistent over the past 30 years. That percentage rises to 76 percent among those over 65 and falls to 20 percent among 18- to 29-year-olds.

...nor is it only for the wealthy.

You don't need a seven-figure net worth for your family to end up fighting over it—or for the courts to get involved after you're gone.

"We all have something that, when we pass away we'll be leaving behind," Khalfani-Cox said. "If you die without a will, anything that you own is subject to the state determining what should be done. What the state decides might not be what you would have wanted."

And while estate laws tend to favor family members in situations where a will isn't present, there are still plenty of opportunities for conflicts to arise.

Estate planning also is designed to minimize taxes. Skipping it could leave behind less for the people you love after the IRS steps in.

A will is only part of it.

While wills get most of the attention when it comes to estate planning, they're only one piece of the estate-planning puzzle. For single people, having advanced medical directives in place can be especially important, Khalfani-Cox says.

A medical directive that spells out your wishes could be key to settling potential disputes among siblings or parents about whether to use certain life-saving measures should your medical situation necessitate it, she explains.

These documents, sometimes called living wills, can cover everything from CPR to intubation and palliative care. "This is about saying what your intentions are if something were to happen to you," Khalfani-Cox says.

It's simple to begin estate planning, and you can start online.

Hiring an attorney to prepare a will can cost anywhere from $500 to $2,500 or more, Khalfani-Cox says. If you're not quite ready to make that investment, there are a few things you can do to get going in the right direction. Some of them are free.

Richardson recommends designating beneficiaries on your employer-provided life insurance and retirement accounts, something that's often easy to do and update online. Selecting a beneficiary, which can be a person or an organization, is one way to "make sure your assets and your possessions go where you intend them to," she says.

Online services like Trust & Will will help you create a basic estate plan for under $100. Its $89 will package includes a will, guardianship documents, and authorizations for designated people to access your medical records. 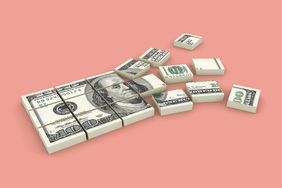 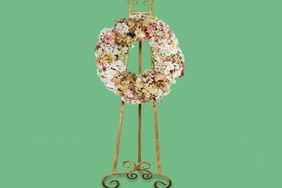 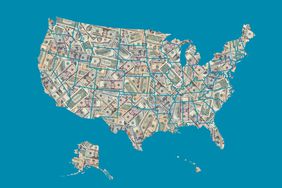 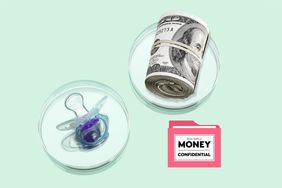 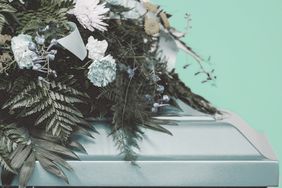 Should You Pre-Pay for Your Own Funeral as Part of Estate Planning? 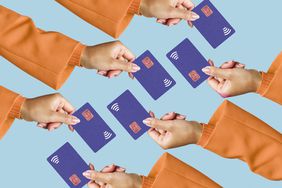 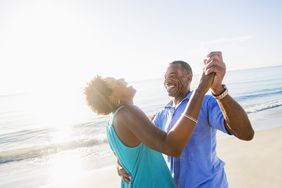 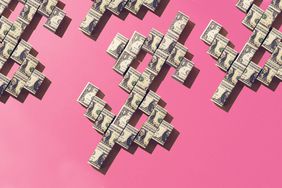 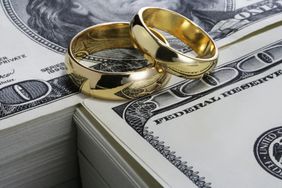 4 Money Issues to Settle Before Getting Remarried 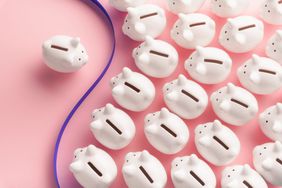