Here are five things you can do to support Native and Indigenous communities in ways that really matter.

Indigenous People's Day, also observed as Native American Day or First People's Day in some U.S. states, acknowledges North America's Indigenous people's struggle for rights, recognition, and reparations since 1492. Over 500 years later, the new holiday has come to include the Native population not just in the 48 contiguous states, but also in Alaska, Hawaii, and the U.S. territories. Each place, of course, has its own history and customs, but there are trends in the ways that non-Native people can honor the past—and give back in the present.

Addressing the historical inequities faced by people who identify as Native Americans or Alaskan Natives requires institutional change, but there are still ways in which non-Native individuals can get educated—enough to become vocal allies and to directly support initiatives that improve the lives of Indigenous peoples today. Here are five ways you can put your money—and your time—into Native and Indigenous communities this year.

"For centuries, the history we learned in school has omitted Native American history or at least a Native viewpoint," says Joshua Arce, President and CEO of Partnership With Native Americans (PWNA). "But one point of history is true: The Wampanoag saved the pilgrims from starvation, so Indigenous Peoples Day through Indigenous Heritage Month and Giving Tuesday is a perfect time of year to remember Native Americans and give back." The first step to setting things right is education. Native-authored books and media are the best place to start.

Tune in to Wes Studi's educational video series with the Partnership for Native Americans. Read Native American news sources, such as Indian Country Today and Native American Times. Educational podcasts and book lists are good resources too. And don't forget the stories of mixed-race people who are both Native and white, Black, or Latinx, as well as those who write in Indigenous languages. And if you'd like to support Native writers and creatives, gift their titles to friends and family, and donate to the publications committed to telling their stories.

There are lots of Indigenous vendors to choose from for your holiday gift-giving needs, but don't forget to buy Indigenous all year-round, too. Let's say your company needs pamphlets printed; consider contracting with the Alaska Native Tribal Health Consortium's Print Shop. Trying to find the best way to send a special thank-you to a new client? Choose a Bedré Chocolates Gift Basket. Before going with big-box stores or online behemoths, consider searching for a Native-led company that provides the product or service you or your business are seeking.

Most are located in the midwest and west, but accept students from all over the country—both Native and non-Native. Reports say that most college grads who identify as Native or Indigenous completed their education at a TCU. You can support them by donating today or establishing a legacy plan with the American Indian College Fund. Otherwise, there are ample opportunities to also fund scholarships that directly benefit Indigenous students—including Hawaiian and Alaskan Native students—studying outside of the TCU system.

Unfortunately, Native American languages face the very real threat of language death—aka so few speakers that the language disappears. In the face of aging and assimilation, it takes a concerted effort on the part of fluent speakers to educate new speakers so that the language continues for generations. Whether you'd like to support programs that educate heritage speakers or you personally want to learn a Native language commonly spoken in your region, there are ample opportunities to invest. You can start by supporting the University of Hawai'i foundation, the Canadian Language Museum, and the Alaska Native Language Center. Or you could even learn Cherokee online yourself. 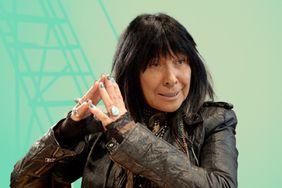 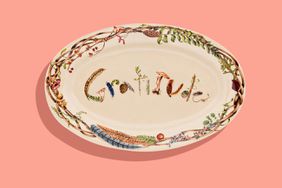 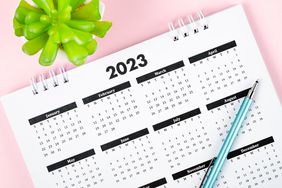 All You Need to Know About Federal Holidays for 2023 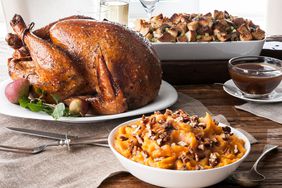 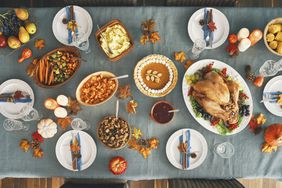 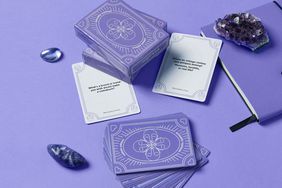 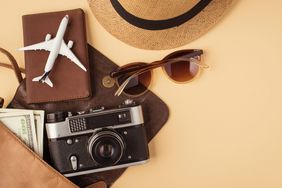 5 Lucrative Ways to Get Paid to Travel This Year 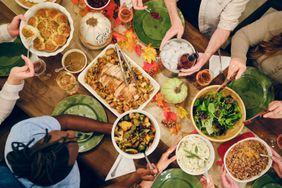