Coping with a difficult boss is not easy, but there are steps employees can take to make work more manageable.

There is no such thing as a perfect workplace. Whether it's annoying co-workers or the fact that your check is missing a few zeros, things could always be better. But nothing seems to affect workers more than a bad boss. Because we spend most of our time at work, our relationship with our boss matters. A good boss is supportive and encouraging. In fact, the best bosses can be mentors over a lifetime. But a bad boss has an equally long-lasting reach.

Some are unkind, while others are downright abusive. Because they hold leadership positions and decision-making authority, their attitude and actions can affect an entire organization. Employees subject to a bad boss can suffer from conditions such as stress, emotional and physical exhaustion, and even depression. Unless you have a plan to quit, you'll be better served by a plan to cope.

First things first: You'll need to understand if your supervisor's behavior is so bad that it is actually illegal. If the behavior is harassment or discrimination, it may look like exclusively choosing people with certain backgrounds for promotions or making jokes about employees' gender, age, race, religion, or abilities. There's a wide range of things covered by the Equal Employment Opportunity Commission (EEOC), including pay inequity, pregnancy discrimination, and retaliation for reporting any of these issues. Depending on the kind of work you do, bad management can also lead to safety hazards and fraud. While there are whistleblower protections for reporting bad deeds, coping with a bad boss can include putting up with behaviors that aren't exactly illegal. A leader who is unclear, moody, rude, or just plain aloof can de-motivate even the most stellar employee. Experts share four strategies for dealing with a difficult boss.

Shannon L. Felder, a conflict management coach and attorney based in South Carolina, says that communication is key. "Your first line of communication should be to talk to your boss directly," she says. "Identify the things your boss does that diminish your capacity to meet expectations and maximize productivity. Have suggestions for actions your boss can take to make things better. Do not assume negative intentions, but approach the conversation with an open mind." Following the meeting, Felder suggests sending a quick email to "memorialize the substance of your conversation."

Email, or any form of documented written communication, can also be an effective tool if you're experiencing gaslighting at work. This might look like your boss offering ambiguous directions, micromanaging, and questioning your recollection of verbal cues. Not only should you use email to confirm conversations, but you should also try to talk with your supervisor when others are present. This could mean only asking about big decisions in team meetings so that others can confirm what was said, and requesting a representative from human resources sit in on 1-on-1 meetings.

If you feel unsafe or ignored, your company should have policies and procedures in place to file complaints and resolve disputes. Remember, there are strict timelines under which to file an EEOC complaint or to report a toxic workplace, bullying, and other kinds of sector-specific employee protections. If the human resources department is no help, then consider talking to an employment mediator or lawyer to determine if your boss is really in the wrong.

Step 2: Work to the best of your ability.

Poor communication and leadership can make it all the more difficult to do your work, but if you complete your tasks to the best of your ability, you'll have a stronger foundation to stand (and defend yourself) on.

Bad bosses sabotage your best efforts and confidence, which makes it easy to call you out as an underperformer. Alexander Burgemeester—an Amsterdam-based neuropsychologist who specializes in decoding narcissistic behaviors—recommends combating this by making sure your performance can speak for itself. "Try not to be a target for negative behavior from your boss by doing everything by the book," he says. "Other people will notice your professionalism and talent, even if your boss doesn't."

Another thing: Don't trash your boss to co-workers—as tempting as it might be. Keep venting confined to folks outside the office. Bosses often have allies, and it can be hard to know who to trust. If other colleagues are also affected by your boss' behavior, be a supportive listener without adding your personal woes to the mix. Instead of engaging in office gossip, stay strategic and document, document, document.

Step 3: Separate yourself from the situation, but don't become isolated.

Louise Carnachan, author of the forthcoming book Work Jerks: How to Cope with Difficult Bosses and Colleagues, says that it's important to remember the power dynamic at play. While you might not have the power to, say, fire your supervisor, it can help to remember that they only control your actions during the hours that you're working.

It can be hard to leave work at work, especially when toxic bosses cause stress and promote overwork, but Carnachan advises finding ways to protect yourself and your energy.

Instead of calling out sick unexpectedly or taking long lunches, commit to working hard while on the clock, but leaving on time every day. Don't try to squeeze in one more thing or stay glued to your inbox on the weekends. Sometimes the best way to cope with a bad boss is to compartmentalize the tough work situation and leave it at the office.

Good work-life balance includes using your time outside of work to create strong, healthy relationships. Try yoga or a new team sport to maintain your physical health. See a psychologist or start meditating to protect your mental and emotional well-being. If this boss is chipping away at your professional armor, develop new skills and network across your field. Often, the key to not being goaded into negative reactions at work is knowing who you are and what matters most to you outside of work.

Getting the boss removed might be a goal that you hold dear, but that could be a draining distraction from what really matters most—charting your own exit plan.

"An environment where bullying, harassment, and discrimination are tolerated is toxic," Felder says. "If you have tried to effect positive change and your efforts have been ignored or disregarded, it's time to find another environment where you can contribute and flourish."

Hatch a plan to either move up or move on. This likely involves creating a financial cushion and, at least in the short term, cutting expenses to save up or invest in education, certifications, or training that will position you for a successful career leap.

If you like your company, just not your boss, that's no reason to leave the institution altogether. Find other ways to move up in the organization. Start eyeing roles above this manager or vacancies in different departments that do not intersect with this toxic work team. You may want to start networking even before officially applying. This will allow you to informally drop hints to other senior leaders that you're looking to be poached and want higher-level responsibilities that aren't available in your current workstream. No need to bash the bad boss, just sing your own praises.

If you're ready for a complete career overhaul, then you'll want to use similar tactics to move on. Try AI-supported networking platforms like LunchClub and LinkedIn to find the right job with managers who have a solid track record of success with high-performing teams. Broadening your network can also provide perspective about which career options are ideal for you, where your talents might be best utilized, and competitors that might be looking for exactly what you bring to the table. Like Vanessa L. Williams once famously said, "Success is the sweetest revenge."

5 Money Steps You Should Take Before Quitting Your Job
Was this page helpful?
Thanks for your feedback!
Tell us why!
Related Articles 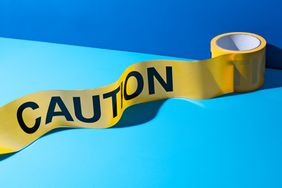 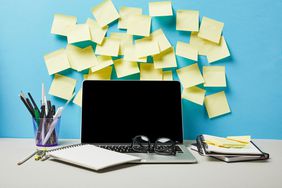 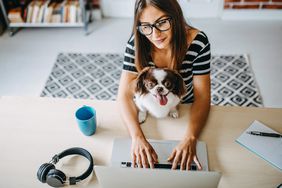 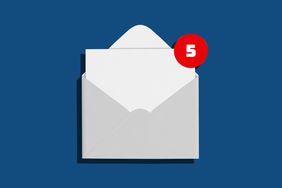 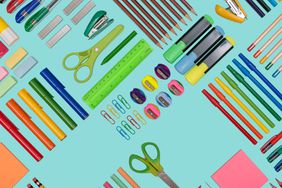 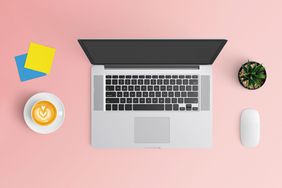 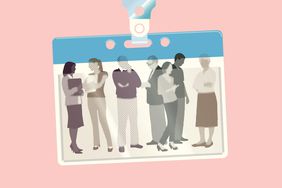 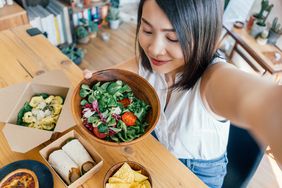