It’s 15 percent off with a coupon.

When I first moved to a big city, I wasn’t used to the concept of the city controlling our central heating. I couldn’t nudge the thermostat up, just a tad? As a native Floridian who’s also lived in Hawaii, I’m sensitive to cold. Once I knew I would be moving to a ski town in the winter, I gave in and bought a heated blanket.

The price point was a hurdle for me initially. I grew up in a “don’t crank up the heat, put on a sweater” household, and the mindset was difficult to shake. Frankly, the Amazon reviews were overwhelming once I’d decided to buy. Horror stories of singed spots, poked wires, and material that wore down haunted my search history. I hadn’t had such a difficult time poring through ratings since trying to pick out an exercise bike. I ultimately asked my sister for a recommendation, choosing the Westinghouse Soft Plush Electric Blanket based on its similarity to her blanket. (Her version was out of stock, but was from the same brand).

There were a few qualities most appealing about this soft plush throw. For one, it had a cozy shearling exterior, one I could snuggle into even without its electric capabilities. I also found the color offerings of most electric blanket lines to be lacking. This camel shade was the least intrusive neutral I could find that wouldn’t clash with my other decor. I was ill at the time I bought the blanket, and my fever was the final straw in taking the plunge, so I needed my choice to be machine-washable. Finally, I wanted an auto-off switch to prevent the risk of any fire hazards, and this blanket detects when it’s reached its maximum safe temperature so as not to overheat.

I would have loved to buy the queen size and use it alongside my bedding, but I picked the 50-by-60-inch throw size because it was ever-so-slightly cheaper. As someone who often uses a heating pad for migraines, I figured the throw would still feel like a luxury.

When the blanket arrived, it rapidly became one of my go-to items. Before the radiator shuddered on, I could easily and quickly warm up using one of its six heat settings. The blanket’s also lined on either side with thick plush, meaning I don’t feel the technical components of my blanket through the material as abruptly as I do with others. (I rarely notice the wires). You can set the heat to last from two to 10 hours. I normally choose the max setting, both in heat and time, and the warmth feels evenly distributed throughout the blanket.

The Westinghouse Electric Blanket comes in six colors: gray, dark gray, navy, ivory, rust, and camel. While I’m partial to my chosen shade, the rest of the shades are nice-looking too; the shearling texture keeps the blankets from feeling as generic as other electric blankets on the market.

To launder it, I disconnect the controller, wash the blanket in cold water, and tumble dry low—easy enough. I’m exhausted from having to dry-clean enough already, so the washability of this electric blanket scores major points. Oh, and by the way, the cord and controller are long enough to easily shift the blanket around my bed without being limited to the plug corner.

When I moved to sub-30-degree Utah in early January, the Westinghouse Electric Blanket came with me in my carry-on. It’s comforting, soft, and most importantly, keeps me warm when I would otherwise shiver myself to sleep. I’m definitely pleased with the cost-per-use of this blanket, and I appreciate how much it’s proved to be a source of joy and contentment after a day of cold. Curl up with the throw to put on a movie, drift gently to sleep (with the security of the auto-off feature), or pull it over you at your desk for some extra insulation.

Shop the Westinghouse Electric Blanket for $63 while it’s 15 percent off with a coupon. 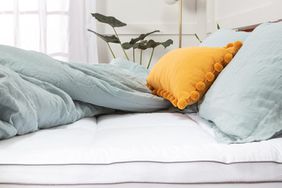 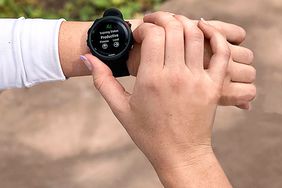 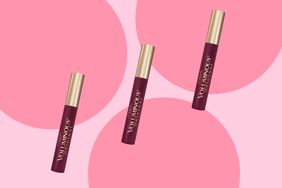 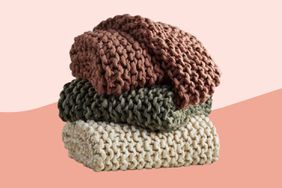 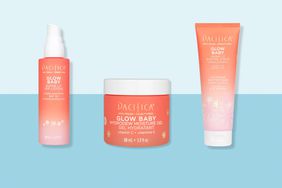 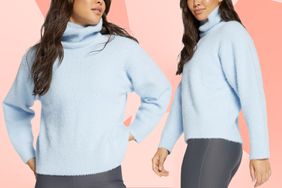 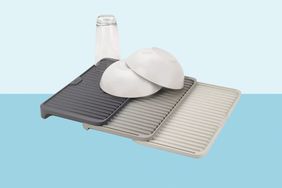 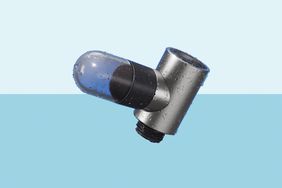 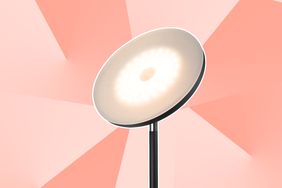 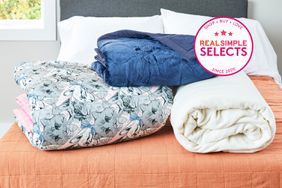 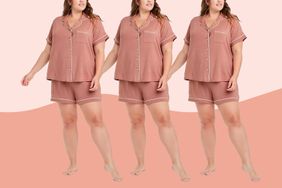 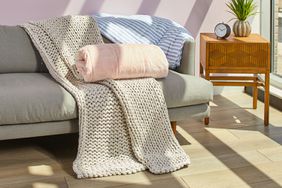 The 10 Best Weighted Blankets of 2023, According to Our Tests 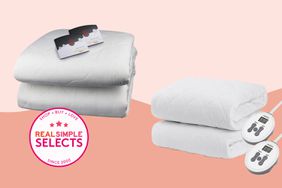 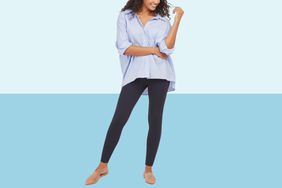 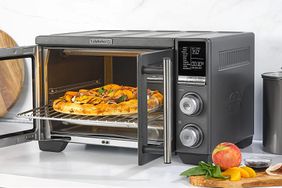 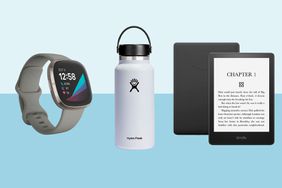