This is the only decluttering rule you'll through the New Year.

Somewhere in all the season's fun and festivities, things can get a little out of control. We're spending and eating more than normal, and bringing home more holiday party dresses, kids toys, and Christmas decorations than our already-overstuffed closets, play rooms, and attics can handle. By New Year's, our cluttered homes are in desperate need of an overhaul.

This year, instead of waiting until January to deal with Christmess, follow one simple golden rule of decluttering to stem the chaos before it starts: the One-In, One-Out Rule. It will keep your home tidy throughout the holiday season.

What Is the One-In, One-Out Rule of Organizing?

The One-In, One-Out Rule is nothing new—organizing pros have recommended it for years to prevent clutter from taking over. The name says it all: For each new thing you bring into your home, one thing has to leave. Instead of continually bringing in new items and waiting until the accumulation reaches a tipping point to purge things, you're decluttering little by little, as each new thing comes in. For example, if you buy a new dress for New Year's Eve, donate an older special-occasion dress you no longer wear. This organizing rule maintains the equilibrium of your home, so holiday clutter doesn't pile up.

Get Your Family Involved

If you share a home with others, and especially if you have kids; enlist your partner, family, or roommates to get on board with the One-In, One-Out Rule. When your kids come home with a new haul of Christmas toys from Grandma, make them choose older toys they no longer play with to go. Instead of phrasing it as "getting rid of toys", present it as "generously giving toys to other kids who could use them" to make the process a little easier. Plus, involving kids in the decision-making process helps prevent tears later on. Use this same way of thinking for your decisions: When you receive a new Instant Pot for Christmas, conceptualize getting rid of the older model as "donating it to someone who will love it and use it."

What to Do With the Things You No Longer Need

If followed carelessly, the One-In, One-Out Rule can result in lots of things winding up in the landfill. Instead, make a quick decision about what to get rid of, but take your time deciding where it should go. Create a giveaway box or basket in your home to collect old clothing and toys. When the box is full, that's the time to go to Goodwill or Salvation Army. It may be tempting to put the dress you decided to give away back in your closet—but remember the rule: If you put that dress back, another one has to go.

Keep It Going Beyond the Holiday Season

The holiday season is a great time to start this organizing policy in your home, but why not make a New Year's resolution to carry it through the whole year? It prevents clutter from building up and saves you from the giant, overwhelming closet purge again. With this easy-to-follow rule, maintaining balance in your home just got easier. You're welcome! 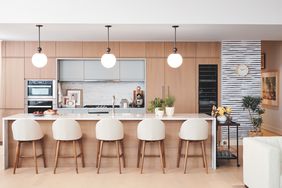 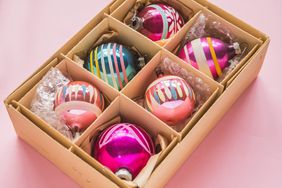 9 Things to Declutter After the Holidays 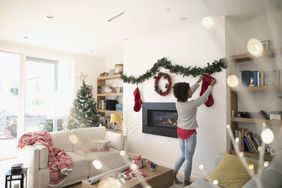 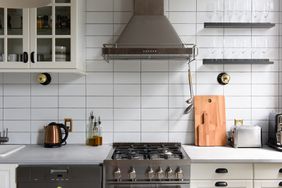 5 Habits to Break if You Want a More Organized Home 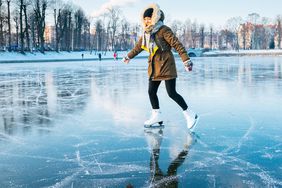 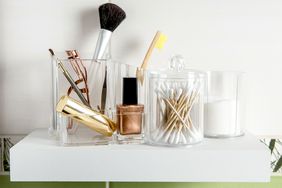 9 Easy Items to Declutter Whenever You're in a Rut 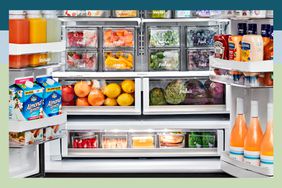 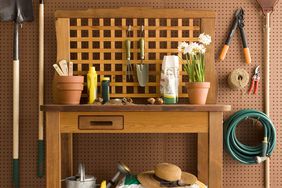 10 Things to Declutter Before September 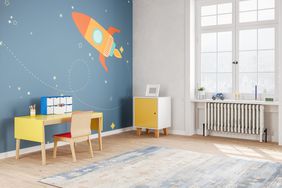 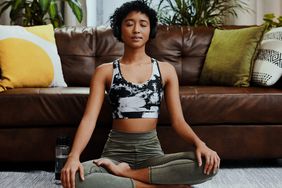 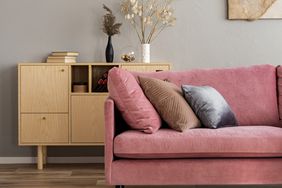 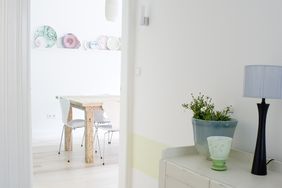 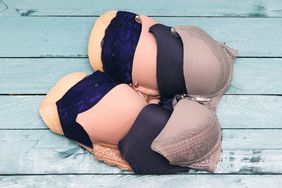 It's Time to Organize Your Bra Drawer—Here's How 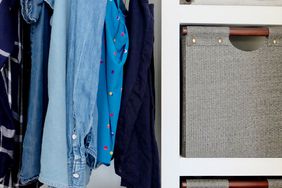