Do Candles Really Expire and Can You Use Them? We Asked the Experts

Your candle may have expired—but that doesn’t mean you have to toss it.

Lindsey Lanquist is an experienced writer and editor specializing in health, wellness, fitness, fashion, lifestyle, and beauty content. You can find her work in Real Simple, VeryWell, SELF, StyleCaster, SheKnows, MyDomaine, The Spruce, Byrdie, and more.

Many of us have grand ambitions when we stock up on candles. We'll light this one in the bathroom, that one in the living room—and maybe we'll light two in our bedroom to make it smell really great. But before we get the chance to light all our fragrant finds, the season we bought the scents for is almost over.

We're left with a simple question: Do candles expire? Or can we save all the candles we just bought for next year? The short answer is that candles can expire. But the long answer is a little more complicated than that. Here's what you need to know.

A candle's lifespan can vary a lot based on its ingredients. For example, a paraffin candle with synthetic oils can last for years, while a candle made with vegetable wax and essential oils is best used within a few months. A good rule of thumb is to light a candle within 12 to 16 months of buying it.

"Every candle is different," says Kathy LaVanier, CEO of Renegade Candles. "Think of it like buying canned and frozen foods with preservatives versus buying organic produce … [And] use them accordingly."

Candles can expire, but they won't spoil the way food does, according to Scott Dean Brown, owner of SDB Candle Co. If you wait too long to drink a gallon of milk, it will probably smell and taste terrible—and it might even make you sick. A candle is unlikely to do that. In most cases, it will just start to lose its color or fragrance—which is a bummer if you bought it because it was pretty and smelled great.

However, sometimes candles can expire to the point of being unusable (more on that later). Candles are typically made of a few ingredients: wax, fragrance oils, and dye. And each of these ingredients can degrade over time, which is what leads to an expired candle. Here's how.

Most candles contain some kind of wax, and some waxes have longer lifespans than others. Paraffin wax (also known as petroleum wax) tends to last a while. "Paraffin is inert, non-reactive, and very stable," says LaVanier. "There really isn't a life expectancy to paraffin wax."

Most candles are scented using synthetic fragrances, natural fragrances (like essential oils), or some combination of the two. Over time, these fragrances will dissipate—and they'll begin to smell fainter and fainter. If the candle had a very strong scent at first, the aroma might stick around a little longer. And since different waxes bond with fragrances differently, the kind of wax in your candle might also slow this process down or speed it up.

It's also worth noting: Since natural fragrances are, well, natural, they'll degrade like any other natural substance. Most of the time, this will cause your candle to have a more subtle scent. But some of the time, it will cause it to smell different. "Every essential oil has its own unique profile of aging, so there is no set rule about how it will mature over time," LaVanier says. "You may like it more or not as much—only time will tell."

Some candles are colored using dye. As those candles are exposed to light—particularly, sunlight—those dyes will begin to fade or change colors. "It is very common to see color shifts that can be into a pleasing deep brown or a much less [pleasing] vivid green or yellow," says LaVanier.

How to Tell if a Candle Has Expired

If your candle looks or smells different, it's probably begun to degrade. Pay attention to the candle's color: Does it look faded? Has it turned yellow, green, or brown? These may be signs that your candle isn't in tip-top shape. Pay attention to its scent, too. If the scent has faded, changed, or disappeared entirely, your candle may be past its prime.

But can you still light it? Maybe. "There are two factors relating to the decision that your candle has 'expired'—burn performance and aesthetics," LaVanier says. Sometimes, an expired candle has changed so much that you can't really light it anymore: Its burn performance has been affected.

Can You Use an Expired Candle?

If you can successfully light your candle, you can probably keep on using it. "The candle may change to an unattractive color, or the scent may change to something different than when you purchased it," LaVanier says. "If it still burns well, you can still use the candle knowing you may have passed the time period of the best visual or aromatic experience." As long as you don't mind the way your candle now looks and smells, you should be good to go.

However, some expired candles are better left unlit. "The changes in the fragrance oil in particular, but also to some extent in the wax … may create situations that clog the wick," says LaVanier. To figure out if this has happened, try lighting your candle and observing the flame. Is it incredibly small, is it sputtering, or does it keep going out? These signs mean your candle has burn performance issues—and it's probably done for good (so now's the time to remove the wax, then reuse the jars).

How to Store Candles for Longevity

Finding out that candles can expire is a pretty big bummer. But the good news is that there are steps you can take to extend a candle's lifespan. LaVanier believes that the most important thing you can do is store candles in a dark place.

"UV light breaks down both color and fragrance," says LaVanier. "Keeping candles tucked away where light won't reach them … will slow down degradation and prolong the beauty of both their appearance and scent." 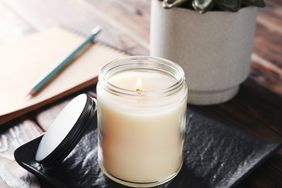 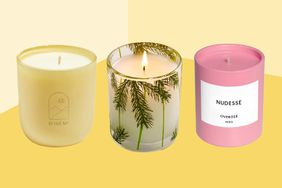 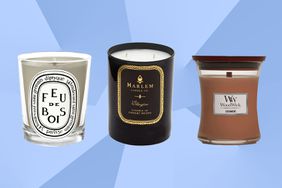 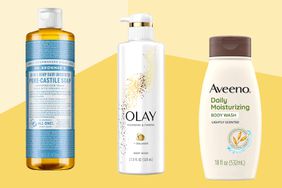 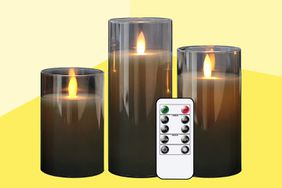 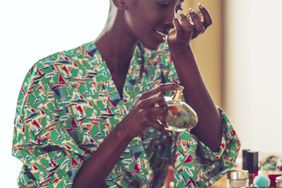 Make Your Fragrance Last With These 6 Simple Hacks 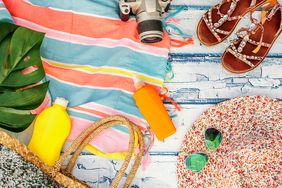 Here's How to Tell If Your Sunscreen Is Expired 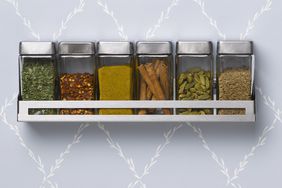 6 Ways You Can Use Your Expired Spices 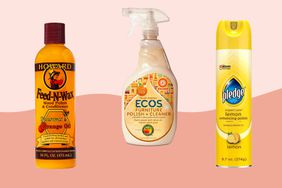 The 9 Best Furniture Polishes of 2023 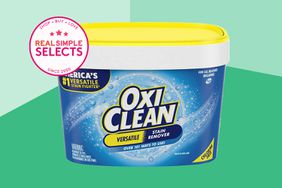 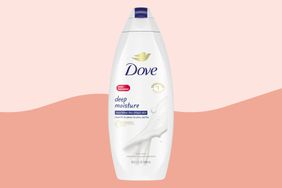 The 11 Best Body Washes of 2023 for Every Skin Concern 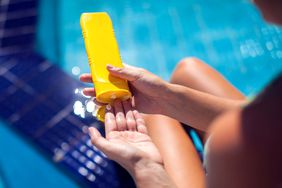 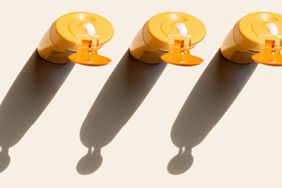 Yes, There's a Right Way to Store Sunscreen (and Throw It Out When It Expires)—Here's How 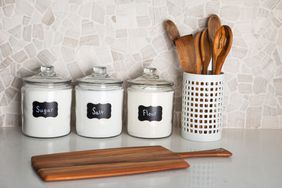