How to Put a Duvet Cover on Your Bed

With this simple trick, putting on a duvet cover is unbelievably easy.

If you find yourself struggling to put a duvet cover on your bed, don't worry—we've found the simplest method yet. We'll walk you through the easiest way to put on a duvet cover, so your freshly-made bed will look just as perfect as if a professional had done it. 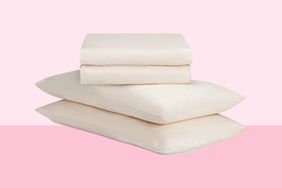 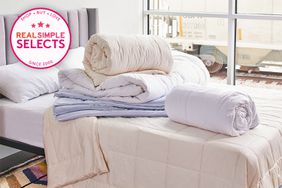 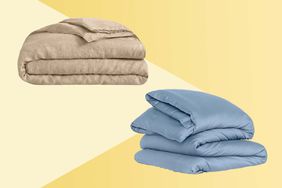 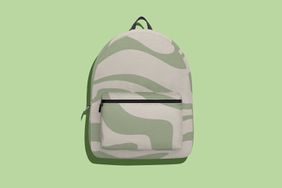 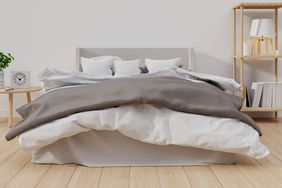 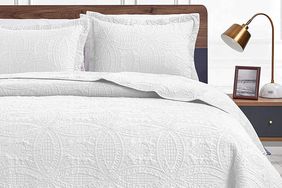 These Are Amazon's Most-Loved Bedding Sets, Pillows, and Duvet Covers—and So Many Are on Sale 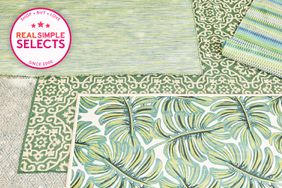 The 9 Best Indoor-Outdoor Rugs for Every Style, According to Our Tests 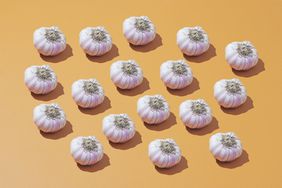 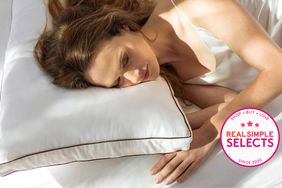 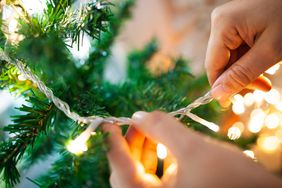 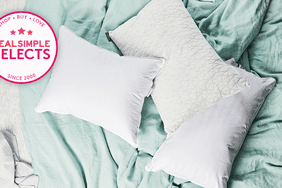 The 10 Best Pillows for Every Type of Sleeper, According to Our Tests 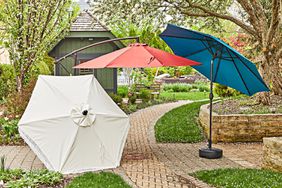 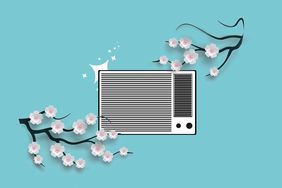