7 Common Cleaning Hacks You Should Never Try, According to Experts

Have you been duped into believing these common cleaning hacks?

Wendy is a freelance lifestyle reporter based in Phoenix, Arizona. She covers beauty, health, wellness, and travel for outlets such as NBC, The Zoe Report, Bustle, Glam, TripSavvy, Business Insider, and others. Whether on the ground at NYFW talking trends with industry experts, rubbing elbows with celebrities on the red carpet, or venturing to a new corner of the world, she's always eager to report on the latest and greatest.

We'd wager that your social media feeds are brimming with DIY cleaning hacks, but we're here to tell you that you shouldn't believe everything you read on the internet. Baking soda in your fridge? Newspaper to clean your windows? Neither are doing you or your home any favors. Don't take our word for it, though. We asked cleaning experts to share the most egregious cleaning hacks they've encountered, and what we ought to be doing instead.

Cleaning Windows and Mirrors With Newspaper

"While this was a common technique used in the past, newspapers were once much thicker than they are now," says Brad Roberson, president of Glass Doctor, a Neighborly company. "Today's newspapers can quickly deteriorate when wet and leave newsprint spots on your mirror frames and window sills, not to mention your fingers." Also, unless it's a soy-based ink, you're probably going to end up with some ink smearing. Your best bet is to use a basic microfiber cloth and your favorite window cleaning agent. For extra stubborn stains, including toothpaste splatter or makeup, Roberson recommends pre-washing with a cloth that's been dampened with rubbing alcohol.

Putting a Mr. Clean Magic Eraser in Your Toilet Tank

We hate to break it to you, but the hack that involves putting a Mr. Clean Magic Eraser in your toilet bowl tank doesn't work. "Many people assume that the eraser will dissolve and that the chemicals inside will eat away any toilet bowl stains. However, this doesn't work because the key to the Magic Eraser is its melamine foam," says Leanne Stapf, chief operating officer at The Cleaning Authority. "The foam acts like a fine sandpaper on stains, so you must scrub with it in order to see any results. It doesn't simply work on its own." Instead, use a pumice stone with a handle—such as the Pumie Toilet Bowl Ring Remover ($10.50, amazon.com)—to dissolve stubborn toilet rings and stains.

Speaking of bad toilet cleaning hacks, we're putting in-tank, bleach-based tablets on blast. "While the tablets may seem like a convenient and inexpensive way to avoid scrubbing your toilet, this time-saving cleaning hack has the potential to cause damage to your toilet tank over time," warns Don Glovan, a franchise consultant for Mr. Rooter. "Because of the tablet's pungent and caustic nature, it can actually warp several working mechanisms located inside your toilet's tank—mainly the rubber gaskets, bolts, and flappers—if left for an extended period." This leads to water leaks and poor efficiency. If you want to use a tab, make sure it stays in your bowl, not the tank. A once-weekly application of baking soda and vinegar in the bowl can do wonders, as well.

Softening and Scenting Your Clothes With Dryer Balls

"I love the idea of eliminating dryer sheets since they clog drains and don't decompose, so I had high hopes for dryer balls. Unfortunately, they do a poor job of scenting and softening clothing, and instead create a lot of unbearable noise," says Christine Dimmick, author of Detox Your Home. "You'll have better luck adding a splash of white vinegar in the wash for softening. The natural acetic acid in vinegar is what softens the clothing and it also removes odors." (However, dryer balls are great for reducing drying time.)

Another store-bought product that rarely delivers is an artificial air freshener. While you may remove the smell temporarily, the sprays don't tackle the source of the smell and, in some cases, can even trigger unwanted respiratory responses. Your best bet is to tackle the odor head-on. Diluted vodka sprayed on couches and window hangings can eliminate trapped odors. Also, staying current on laundry, washing floors and walls, and giving your trashcan a really good clean can help immensely. If you want to use an air freshener, Dimmick says you can make an eco-friendly version pretty easily. "Combine equal parts water to vinegar in a glass spray bottle and add 12 to 14 drops of essential oil per total one cup of solution. The vinegar removes odor and works as a natural preservative that'll help the spray last a good three months," she says.

Placing a Box of Baking Soda in Your Fridge

Many of us have been advised to stash an open box of baking soda in the fridge in order to neutralize odors, but this hack isn't necessarily the best. "It's not going to harm your appliance, but adding an open box of baking soda inside of your refrigerator is only moderately effective as an odor eliminator," says Ron Shimek, president of Mr. Appliance. "Because not all smells from your refrigerator are caused by food (some foul odors can be caused by a mix of bacteria and household mildew), baking soda—aka sodium bicarbonate—only works to change the structure of stinky acidic molecules, and not actually remove the smell." A box of activated charcoal—which is made from pure carbon and absorbs all organic molecules—will serve you much better, he says.

Using Hairspray on an Ink Stain

In the same way that newspapers have evolved over the years, so have hairsprays. "Many modern hairsprays no longer include alcohol, which means they won't lift the stain. Instead, this cleaning hack may make the stain harder to remove," says Stapf. "To treat an ink stain, soak the area with rubbing alcohol for about 15 minutes and then gently blot with a towel. If the stain is on a piece of clothing, run it through the washing machine after you've let the rubbing alcohol sit." 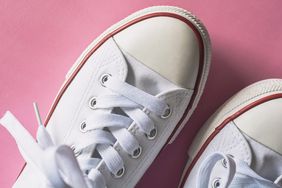 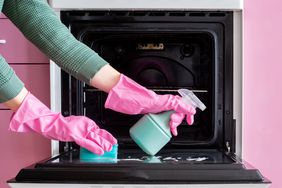 How to Clean an Oven Thoroughly—Plus, How Often You Should Clean It 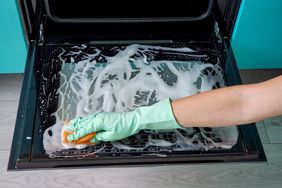 The Easiest Way to Clean Even the Grimiest Glass Oven Door 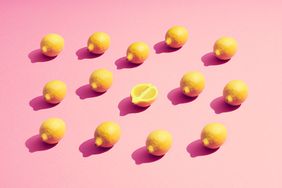 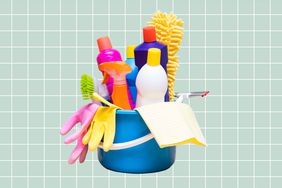 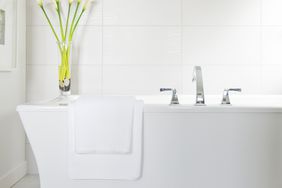 Mini Moves to Make Cleaning So Much Easier 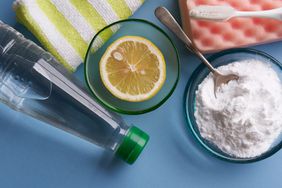 12 Cleaning Secrets Only the Pros Know 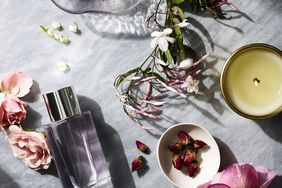 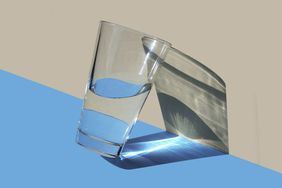 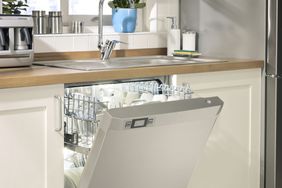 How to Clean a Dishwasher for Sparkling Clean Dishes 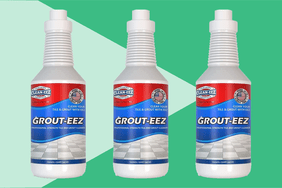 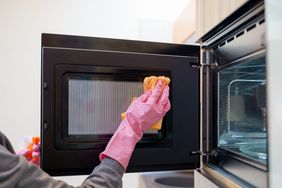