Josey Miller is a lifestyle/travel/parenting writer for Real Simple. Her writing credits also include the New York Times, the LA Times, and the Washington Post print travel sections, as well as Glamour.com, Concierge.com, WhatToExpect.com, Camp.com, and Epicurious.com, among other publications. Josey has appeared as an on-camera travel expert on Good Morning America, as a regular on-air contributor to Good Day New York, and on Taxi TV, and she's hosted satellite media tours for clients such as Fender Guitars and GoDaddy. You can hear her voiceover work in TV and radio commercials nationwide and she's been singing original and cover songs in various NYC venues for nearly two decades.

In Ferris Bueller's Day Off, a self-pitying Cameron sulks in bed and cries, "When Cameron was in Egypt's land… Let my Cameron go"—a riff on the African-American spiritual song "Go Down Moses." While it's one of the movie's more memorable comedic moments, the song actually references the Hebrew Bible story of Exodus—Moses' liberation of the Israelite slaves in Egypt—commemorated every year during the Jewish holiday of Passover. Jews all over the world celebrate Passover for seven days (or eight, if they're traditional Jews living outside of Israel) and, while the date varies annually, it's always the same on the Jewish lunar calendar: the 15th day of Nissan, the first month of the Hebrew monthly calendar year, typically falling in mid-spring.

According to the Hebrew Bible, Moses asked the Egyptian leader, Pharoah, to free the Israelite slaves and was rejected repeatedly. So Moses warned Pharoah that God would punish Egypt with 10 plagues: frogs, boils, and hail, among others. God told Moses to alert the Israelites to mark their homes so He would know to "pass over" their houses when casting down the last plague—hence the holiday's name.

After sundown the night before the first official day of Passover, Jews conduct the Seder, a special ceremony during which they retell the story of their ancestors' liberation. During the Seder, family members read from the Haggadah, Passover's own story book, and sing traditional holiday songs. A Seder plate containing five items—each a fundamental part of the ceremony and symbolic of an element of Exodus—sits on the table. There's a spring vegetable, such as parsley, which is dipped in salt water and eaten to resemble the taste of their ancestors' sweat and tears. "Maror," usually horseradish or romaine lettuce, serves as a reminder of the bitter oppression of slavery and Pharoah's difficult-to-swallow decree to drown Israelites' male infants. "Charoset," a mixture of chopped apples, nuts, wine, and honey, recalls the mortar Israelites used to build cities for Pharoah. A roasted shank bone, which represents the Passover sacrificial offering, and a roasted egg, symbolizing rebirth and renewal, are always on the plate, though they aren't actually eaten.

In addition, four cups of wine are drunk throughout the Seder. The wine symbolizes the four stages of redemption that the Israelites experienced. A fifth cup is set aside for "Elijah" and not imbibed; this cup represents the hope for future redemption.

The Seder can last several hours, but, while lengthy, it's not intended to drag—even for those with shorter attention spans. "One of the goals is to engage children in a dialogue about the meaning of the festival," says David Arnow, PhD, author of Creating Lively Passover Seders. "There's a longstanding history of doing amusing things to keep kids interested," including singing a variety of Passover songs at the end of the Seder.

The mood also lightens as the Seder progresses. "At the beginning [of the Seder], it is serious and somber because the participants recall the cruelty of Pharoah's enslavement and infanticide," explains Rabbi Nathan Laufer, author of Leading the Passover Journey: The Seder's Meaning Revealed, the Haggadah's Story Retold. "But as the [telling of the] story proceeds and the Jewish people are liberated, the mood turns happy."

The Seder is followed by a festive Seder meal, which varies greatly among households, but may include chicken, salmon, or beef brisket. However, you'll never find challah or any other bread made with yeast on the table. Instead, Jews consume matzah, a flat, cracker-like unleavened bread.

"The Israelites fled Egypt so quickly, the bread dough had not had a chance to rise," explains Steven L. Jacobs, author of The Jewish Experience. "Thus the matzah, or flat bread, became the staple and has evolved into all different kinds of products made with matzah meal, or unleavened dough." In fact, some Jews take it a step farther and refrain from eating any food containing grains, corn, rice, and legumes for the duration of Passover. 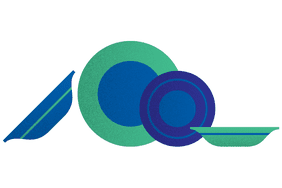 Preparing for the Seder Meal Checklist 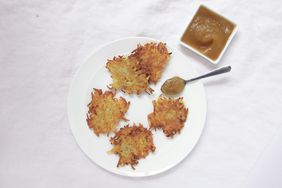 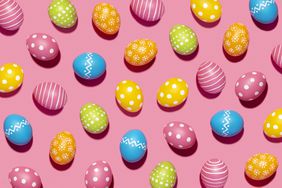 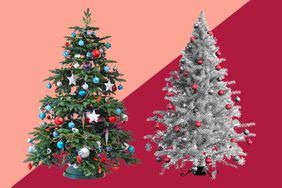 Real or Artificial? Here's How to Decide Which Christmas Tree to Purchase 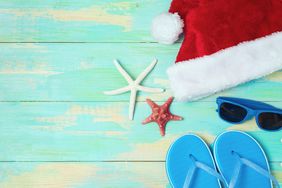 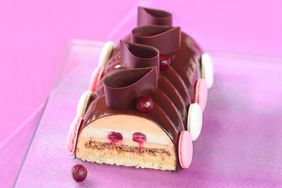 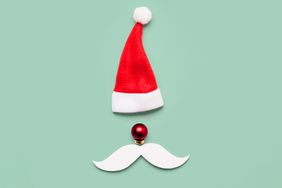 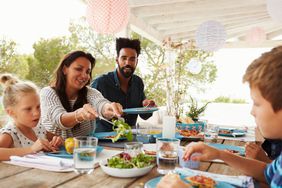 How to Keep Family Traditions and Celebrations Alive During the Quarantine 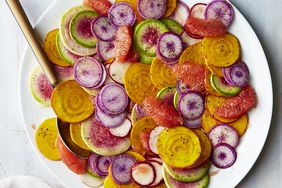 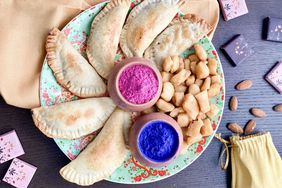 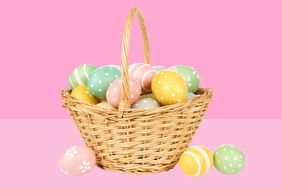 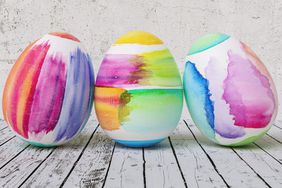 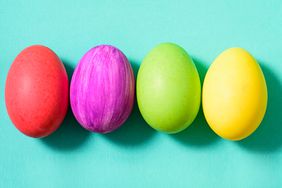 How to Dye Easter Eggs 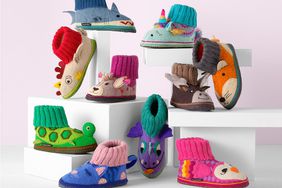