Legal marijuana could be coming sooner than you think.

"It's complicated" is the easiest way to describe America's fraught history with cannabis. For the last several hundred years, the relationship between Americans and marijuana has had its ups and downs, from the government encouraging the growth of hemp in the 17th century for the production of rope and sails, to the early 20th century when it was weaponized against the Mexican American community. Now, however, cannabis is having a moment, and the slow-and-steady, state-by-state legalization and/or decriminalization of recreational marijuana across the U.S. is already starting to shift social and cultural conversations around weed and has promising potential for both the economy and criminal justice system.

"Ending the federal marijuana prohibition is necessary to right the wrongs of this failed war and end decades of harm inflicted on communities of color across the country," Senate Majority Leader Chuck Schumer wrote in a joint statement with fellow Senators Cory Booker of New Jersey and Ron Wyden of Oregon. The trio of Democratic senators added that they plan to make the federal legalization of marijuana a priority.

Not quite sure what to make of this wave of pro-weed policies? Here are some key things to know about the legal marijuana industry in the U.S.

The Majority of Americans Support Legalization

A Gallup poll from 2018 found that even without legalization, 65 percent of U.S. adults consider smoking marijuana to be morally acceptable.

Where Is It Legal? Understanding Recreational vs. Medical Marijuana Use

On the other hand, a total of 37 states have broadly legalized the use of medical marijuana.

That's not to say any of these laws are easy to understand. Ordinances not only vary by state, but even from county to county within a single state. If a person plans to purchase either medical or recreational marijuana, it's advisable to check both local and state laws. It's also highly inadvisable to avoid crossing state lines from a cannabis-legal to non-legal state. For example, it is legal to purchase medical marijuana in Florida. However, if someone crosses into neighboring Alabama with products containing THC, that person could be charged with a felony, face a sentence of two to 20 years in prison, and a fine of up to $30,000.

Cannabidiol, or CBD, has become the health compound du jour—showing up in everything from skincare to lattes, bath salts to gummies—with purported health benefits, including reducing stress and anxiety and easing insomnia. But it's important to note that CBD is not the same thing as recreational or medical marijuana. Marijuana contains another, different chemical compound called tetrahydrocannabinol, or THC, which is the chemical that makes people experience psychoactive effects or a "high." The CBD you can buy in corner stores across the nation is made using industrial hemp, which is non-intoxicating and contains little to no THC; while recreational or medical marijuana contains higher amounts of the high-inducing THC.

RELATED: Is CBD Even Legal? This Is What You Need to Know Before Stocking Up

What Cannabis May Be Able to Treat

Like CBD, marijuana is still an unproven medical product that hasn't been approved by the Food and Drug Administration. But it does show promise when it comes to treating certain mental and physical conditions.

"The whole basis for why this is important and why cannabis actually is therapeutic is that there is something in the body called the endocannabinoid system," says Corey Burchman, MD, a doctor of anesthesiology and the chief medical officer of The Botanist. The naturally occurring endocannabinoid system, he explains, is involved in many of our body's functions and processes (whether or not we use cannabis), including memory, appetite, regulation and balance in the metabolism, the stress response, inflammation, sleep, and even exercise-induced euphoria.

"The body basically produces marijuana-like chemicals called endocannabinoids," Dr. Burchman says. "And, for reasons that nobody knows, the cannabis plant produces plant-based cannabinoids called phytocannabinoids, but they act on the same receptors in the body."

Dr. Burchman explains that just as we heard a lot about the importance of endorphins back in the 1980s, we're now hearing (and learning) more than ever about the positive properties of cannabinoids. This is especially true for those undergoing chemotherapy or suffering from a variety of diseases. While marijuana use won't cure the actual ailment, controlled and responsible use has been purported to help relieve painful symptoms and/or side-effects of invasive treatments. Dr. Burchmans says some studies are starting to show that microdoses of THC may do just the trick when it comes to pain management, forgoing the "high" feeling altogether while offering some relief for severe stress, tension, or pain.

More recent studies have started to uncover the biological mechanisms behind how cannabinoids found in cannabis help alleviate symptoms of post-traumatic stress disorder (PTSD). One study found cannabinoids can help quiet the amygdala (associated with fear responses or the "fight-or-flight" reaction), and another study's findings suggest that low doses of THC can play a role in overriding traumatic memories, quelling anxiety, and more.

Cannabis Legalization Could Help the War on Drugs

Beyond its potentially significant medical use, the legalization of marijuana could help the nation in another way. According to Dr. Burchman, it could be one key to solving the opioid crisis, a prescription drug that was involved in more than 46,000 American deaths in 2018. He points to a 2014 study published in The Journal of the American Medical Association, which showed that states that enacted medical cannabis laws had "significantly lower state-level opioid overdose mortality rates." The study's results noted that states with medical cannabis laws had a 24.8 percent lower mean annual opioid overdose mortality rate than states without medical cannabis laws.

"The point being that cannabis is being used as a substitute for opioids," Dr. Burchman says, but adding that, unlike opioids, "there is no lethality associated with cannabis."

How Legal Marijuana Could Change America for the Better

Right now, the number of medical and recreational cannabis products is almost too numerous to count. In recent years, the industry has blossomed to include edibles, drinks, tinctures, skincare, and topicals. There are even entire websites devoted to helping people find the products that are right for them. That has translated into a billion-dollar market that could be worth more than $73.6 billion by 2027 and pump an estimated $130 billion into the American economy by 2024.

Legalizing marijuana on the federal level could also have a massive impact on minority groups in America. "Marijuana has been a key driver of mass criminalization in this country, and hundreds of thousands of people, the majority of whom are Black or Latinx, have their lives impacted by a marijuana arrest each year," Charlotte Resing, a policy analyst at the post by the American Civil Liberties Union (ACLU)'s Washington Legislative Office, wrote in an article on ACLU.com. "People in the United States use and sell marijuana at roughly the same rate regardless of their race, yet a Black person is almost four times more likely than a white person to be arrested for marijuana possession nationwide. In addition, roughly 13,000 people were deported or separated from their communities and families in 2013 alone for drug-related offenses."

The ACLU piece added that while legalizing marijuana could change the future, it should also work to repair the past as well, calling for any forthcoming federal law to come with "expungement, with reinvestment in the communities most harmed by enforcement," and limitations on how police can interact with anyone they suspect of a marijuana offense. Resing concludes, "That is why we must support legalization legislation that truly help roll back overcriminalization, end the failed war on drugs once and for all, and usher in a more equitable future through drug law reform nationwide." 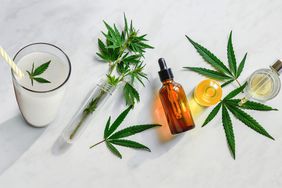 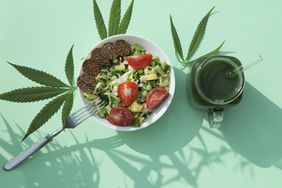 What Does It Mean to Be 'California Sober' and Is It Right for You? 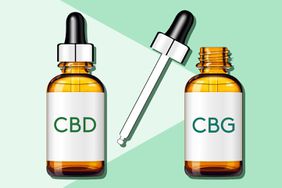 Is CBG the Next CBD? Here's What You Should Know
Why CBD Might Be the Key to Your Most Relaxing Bath Ever 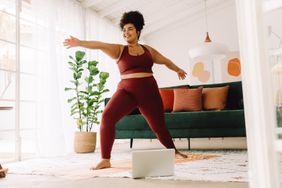 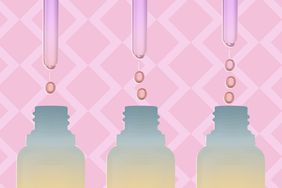 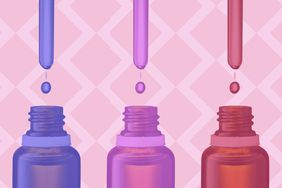 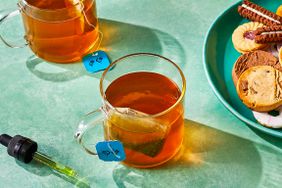 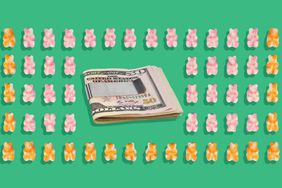 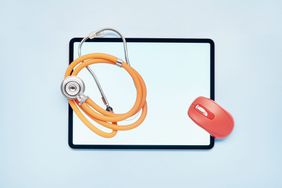 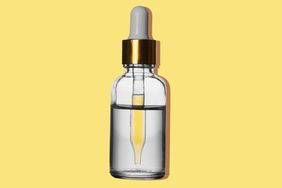 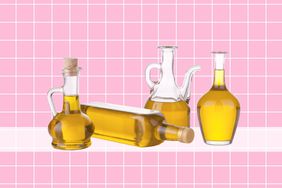 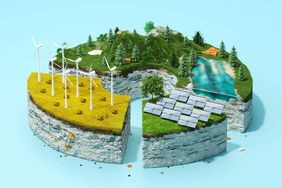