Chicken wings (such as this garlic-parmesan variety) are delicious any time of the year, but there's something special about eating them while watching a football game. In fact, not only are chicken wings among America's most crowd-pleasing Super Bowl snacks, but this day is truly chicken wings' time to shine. According to Instacart's Snacktime Report, some states have a stronger affinity for the beloved finger food than others, and they tend to be located in the Northeast and the South.

Per the 2021 data, the number of Instacart orders containing chicken wings doubled during the week leading up to game day. This translates to 1 in 25 customers purchasing chicken wings prior to kickoff. What's more? An Instacart survey found that Americans also have strong preferences regarding exactly how their game day wings are prepared.

For example, 33 percent of respondents prefer fried wings over baked, which got 23 percent of the vote, while 39 percent of those surveyed enjoy a mix of both. Additionally, people prefer sauced (28 percent) over seasoned wings (20 percent), but a whopping 48 percent would rather enjoy a combination of the two.

States That Buy the Most Wings For the Super Bowl

Which state is the most wing-obsessed? Keep reading to find out!

In first place is Maryland, where one out of 17 carts (or roughly 6 percent of carts) contained chicken wings. For context, that's 60 percent higher than Maryland's yearly average.

The Magnolia state came in second, with 5.7 percent of users purchasing chicken wings. Instacart's data also found that people in Southern states are more likely to dip their wings in ranch dressing than those living in the Northeast.

It's a tie! Like Mississippi, 5.7 percent of carts in Connecticut contained chicken wings in 2021.

Each State's Most Uniquely Searched Super Bowl Dip
04 of 05

Last year, 5.2 percent of shopping carts in the Peach State contained chicken wings in the week leading up to the Super Bowl.

And last but not least, 5.1 percent of shopping carts in New Jersey included chicken wings in the days before the Super Bowl. Speaking of the Northeast, Instacart's intel also revealed that those who live in that portion of the country are more likely than any other region to say they would prefer to dip their wings in blue cheese dressing. 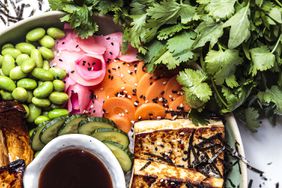 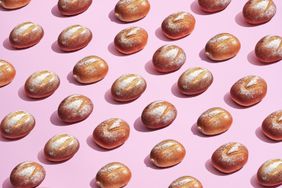 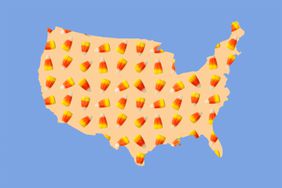 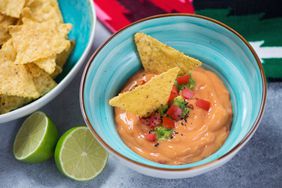 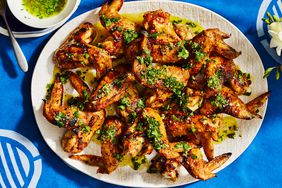 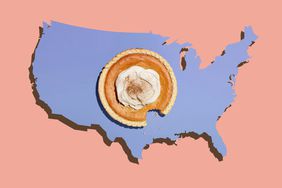 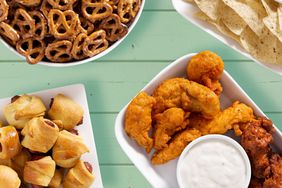 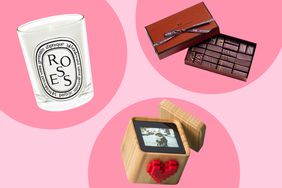 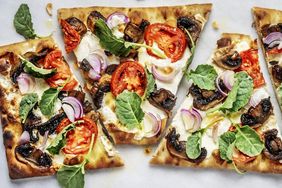 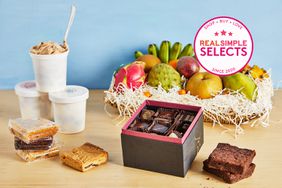