Eight additional items have been recalled.

Two more produce brands are recalling additional whole onions because they have the potential to be contaminated with salmonella. The companies—Potandon Produce and Alsum Farms & Produce Inc.—both issued recalls earlier this week. The FDA published the recalls on November 15. These announcements come less than a month after the federal agency issued an initial recall for fresh, whole onions (also due to salmonella concerns) after more than 650 people fell ill.

Idaho Falls-based Potandon Produce is updating a recall it issued last month regarding onions supplied from Keeler Family Farms and sold as Green Giant Fresh. While the initial recall included four products sold across Minnesota and North Dakota, Potandon Produce is now recalling another three products (all consisting of whole yellow or white onions) sold in Illinois. The newly recalled items are:

Shop Smarter and Waste Less With This Food Expiration Guide

All of the above onions were shipped between July 15 and August 22, 2021 to a UNFI retail distribution center in Illinois. The recall was initiated after an onion-packer informed the company it had supplied Potandon Produce with onions recalled by Keeler Family Farms.

According to the FDA, this recall does not affect any other Green Giant Fresh products or include any Green Giant canned or frozen vegetable products.

And Alsum Farms & Produce, Inc., which is based in Wisconsin, is voluntarily recalling five products that were also sourced from Keeler Family Farms. The items were delivered to select retailers in Wisconsin, Illinois, Michigan, and Pennsylvania between July 13, 2021 and August 18, 2021, and were all imported from Chihuahua, Mexico. The recalled items are:

The FDA noted that this recall only affects onions labeled "Produce of Mexico". It does not impact any other Alsum Farms & Produce products.

"The health and safety of our customers is our top priority," Heidi Randall, COO of Alsum Farms & Produce, said in a statement. "We advise consumers to check their home pantries for any recalled product remaining to minimize even the slightest risk to public health."

While no additional illnesses have been reported to date, consumers who suspect they may have any of the aforementioned onions from Potandon Produce or Alsum Farms & Produce Inc. should not consume them. Instead, consumers should either throw the onions away or return them to the place of purchase. 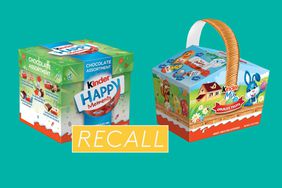 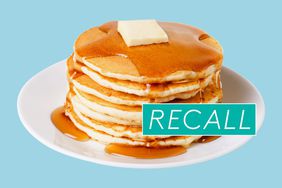 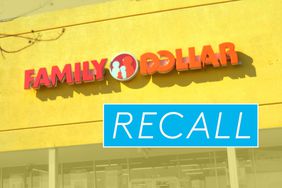 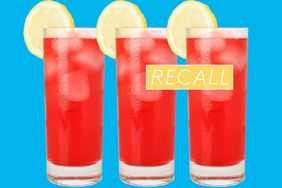 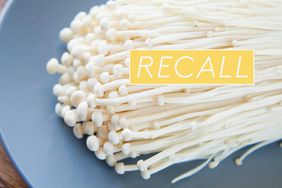 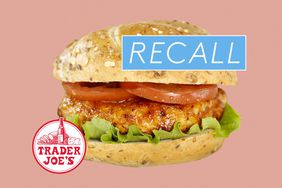