From sleep help to stress relief, learn how drinking chamomile tea can help your health.

Chamomile is a flowering herb from the Asteraceae plant family—when fresh, it resembles a miniature daisy. To make the herb into tea, the flowers of the chamomile plant are dried and infused with hot water. Chamomile tea has been considered a calming herb for centuries. But what exactly is it, and how legitimate is chamomile's reputation for inducing relaxation?

Does Chamomile Tea Help You Sleep?

Indeed, chamomile tea is an excellent choice for a before-bed drink: In addition to its aromatic earthy-floral flavor and lack of caffeine, it has longstanding medicinal uses and is known for its relaxing effects. Unsurprisingly, chamomile is one of the key ingredients in Sleepytime tea (alongside spearmint, lemongrass, Tilia flowers, and Hawthorn berry).

According to Rachel Cheatham, Ph.D., founder of the nutrition consulting firm Foodscape Group and adjunct assistant professor at the Tufts Friedman School of Nutrition Science and Policy, chamomile is a powerful antioxidant. Over 120 chemical elements for chamomile have been discovered, including the antioxidant apigenin, which helps bind receptors in your brain that promote drowsiness and reduce insomnia.

Other research suggests that combining chamomile and lavender tea is especially helpful for new parents dealing with sleep deficits. The consumption of chamomile tea by postpartum individuals has also been shown to reduce symptoms of depression—a common cause of sleeplessness. "Just remember: The key to this effect appears to be regular daily consumption," says Cheatham. "When the tea drinking stopped after two weeks of testing, so did the desirable sleep-inducing, mood-lifting effects."

What Other Health Benefits Does Chamomile Offer?

One study found that daily consumption of chamomile tea over many years was linked with a lower risk of thyroid cancer. While it's too early to say chamomile tea helps prevent cancer, research suggests that consistent consumption over time may be the key to any protective effects.

Thanks to its calming properties and ability to combat insomnia, chamomile tea can be a highly effective stress- and anxiety-reducer. As many are well aware, sleeplessness and stress go hand in hand. You can use chamomile tea (and its soothing scent) as a natural sedative in a relaxing bath or massage, too—it may help ease soreness.

Remember: The quality and sourcing of chamomile tea matters when it comes to its potential health benefits. High quality and potency are desired.

How Long Before Bed Should We Drink Sleep-Inducing Tea?

According to Cheatham, there's no magic time frame for sleep-inducing tea drinking, though it's probably best to consume it an hour or so before bedtime. "Creating an evening tea drinking habit is as much about drinking those health-promoting compounds in tea as it is about consciously creating an environment signaling to the mind and the body that bedtime is approaching," Cheatham explains. Ideally, pre-bedtime tea drinking should happen without any tech distractions. Enjoy the steeping process, savor each sip, and put connected devices down and into sleep mode. You don't have to ask us twice. 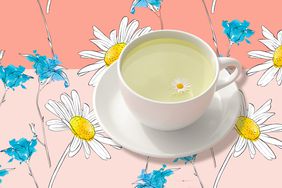 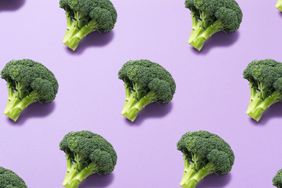 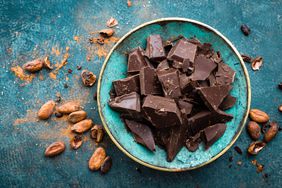 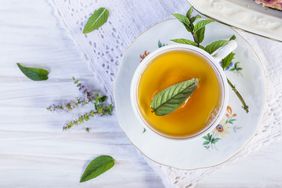 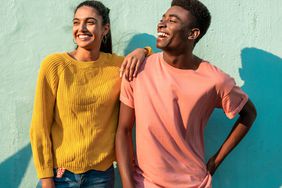 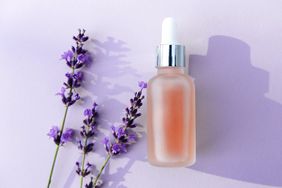 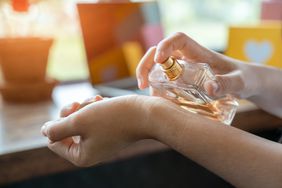 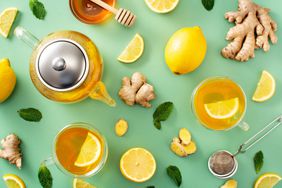 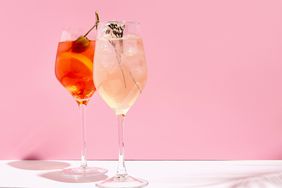 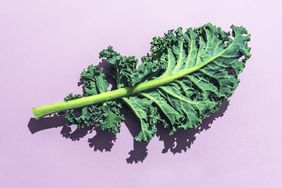 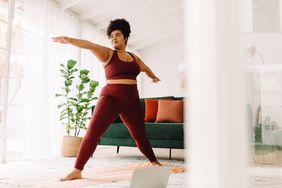 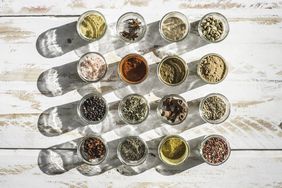 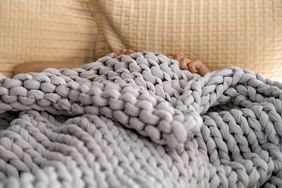 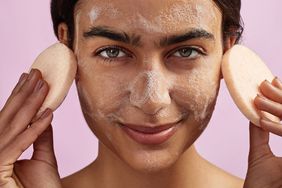