Fishing for healthy food ideas? The seafood counter is a great jumping off point.

Of all the health goals you've considered committing to this new year, here's one that's both easy and effective (and likely hasn't already occurred to you): Eating more seafood.

Why, you ask? "Seafood has so many science-backed benefits for your mental health, immunity, cardiovascular system, and brain development," says nutrition expert Keri Gans, MS, RD, CDN. "Eating more fish and shellfish is one of the easiest ways you can reduce your risk of depression, dementia, heart disease, and more. (By the way, the USDA and HHS just released the 2020-2025 Dietary Guidelines for Americans, recommending Americans of all ages—particularly young children and pregnant women—eat seafood at least twice weekly.)

These Are the 6 Healthiest Types of Seafood

Here are the top 5 benefits of boosting your seafood intake, according to Gans.

Seafood Can Prevent and Reduce Symptoms of Depression

“Studies have shown that people who regularly eat fish are 20 percent less likely than their peers to have depression,” says Gans. This is thanks to seafood’s anti-inflammatory properties—a result of its high amount of DHA and EPA omega-3 fatty acids—and its ability to promote serotonin production and absorption.

Seafood Decreases the Risk of Alzheimer’s and Dementia

According to Gans, nutrition interventions, such as increased consumption of fatty fish, and the subsequent increases in EPA and DHA levels in the blood, have proven to decrease the risk of developing dementia and Alzheimer’s disease. “In fact, consuming as little as one seafood meal per week has been associated with decreasing one’s risk for both Alzheimer’s and dementia,” she adds. Your best options are wild Alaska salmon, halibut, and sablefish, which contain Vitamin D, amino acids such as tryptophan, and the omega-3 fatty acids EPA and DHA, all of which are necessary to supporting mood and cognition, says Gans.

“Eating seafood two times per week has proven to reduce the risk of death from any health-related cause by 17 percent, and the risk of dying from heart disease by 36 percent,” says Gans. Incorporating nutrient dense seafood into a diet can lower inflammation and improve triglyceride and cholesterol levels.

Seafood Builds Up Your Immune System and Lowers Inflammation

The omega-3 fatty acids from fish help to reduce the risk of inflammation. In addition, Gans says that seafood is also a source of immune-boosting vitamin A, D, selenium, zinc, and glutamine.

“Omega-3 fatty acids (DHA in particular) are essential nutrients in early human development, including vision, immune, nervous system, and brain growth,” explains Gans. “During pregnancy, a Harvard study showed that seafood consumption is beneficial for mom’s health and baby brain development. The benefits continue throughout infancy and adolescence as seafood consumption has proven to drive an increase in IQ.” 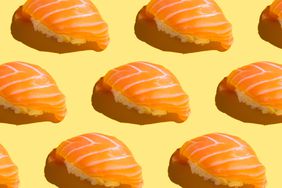 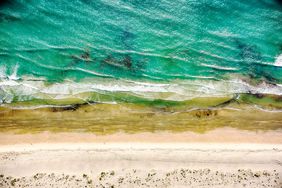 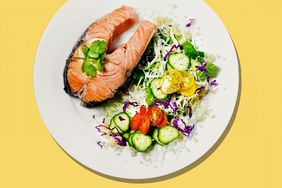 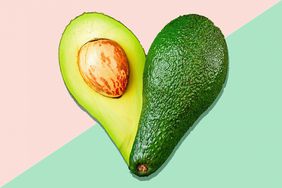 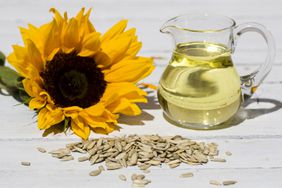 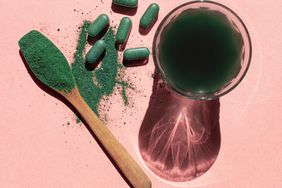 4 Spirulina Health Benefits—Plus, Recipes and When to Avoid It 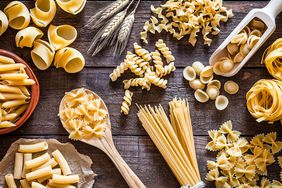 Top Pasta Nutrition Facts That Will Erase Your Post-Noodle Guilt 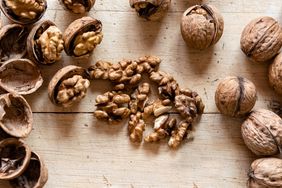