Remember when thin-crust pizza, sushi rolls, and Greek yogurt seemed outlandish and exotic? Or when we used to line up for hours for buttercream-frosted cupcakes, Brussels sprouts with bacon, and bagels with rainbow-colored cream cheese?

Oh, food trends. What’s not to love (and hate)?

To celebrate 15 years of Yelp, the restaurant review site’s data science team looked into top food and diet trends from the past 15 years. To compile their results, Yelp pulled trends from all reviews—close to 200 million!—from the year for which each phrase or group of related phrases peaked, in terms of frequency of mention in reviews of businesses in food and restaurant categories. Here are the top food trends of 2019, as well as food trends they identified are on the rise…and decline. (Unicorn foods: file under a trend we won’t be missing.)

Restaurant and Food Trends on the Rise:

Restaurant and Food Trends on the Decline:

According to Yelp, the rising diets are as follows:

You can find Yelp’s full survey results here. Just be prepared to spend a lot of time reading the data—it’s wildly entertaining. 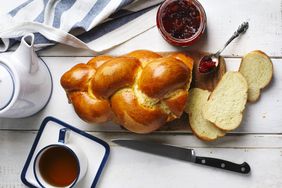 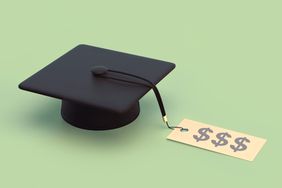 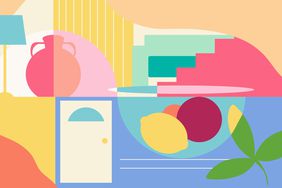 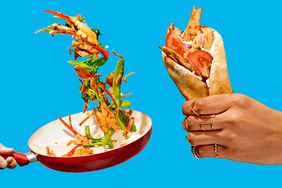 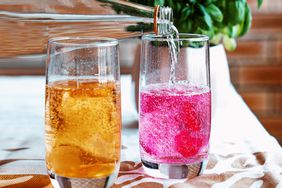 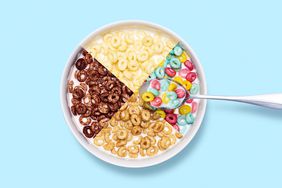 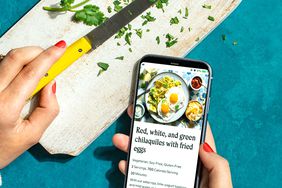 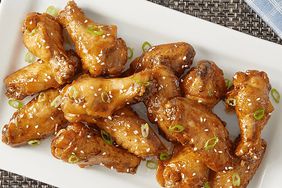