Congrats! You found the waffle recipe you'll come to again and again. Not only because its secret ingredient is as simple as melting butter and continuing to cook it until its color turns bronze and a magical nutty scent fills the kitchen. But because it's also a big batch recipe, so invite friends over for a waffle brunch or make them all in one go and freeze for those busy mornings.

Using brown butter in the batter instead of just melted butter adds another dimension to the flavor of this fluffy waffle. It brings a hint of nuttiness and richness that goes wonderfully with maple syrup. It's just the kind of breakfast you want to have when the temperatures start dropping and it's time to get cozy. The brown butter here might be the secret ingredient, but the key to making sure these waffles are light and airy is to separate the egg whites from the yolk, then whip the egg whites until soft peaks form. How do you tell when the egg whites get to the soft peak stage? After whipping for a few minutes, the egg whites will get foamy. Turn the whisk upside down and the peaks will just about hold their shape, but not quite. Pro tip: prep time is cut by half if you're working with a double waffle maker.

To freeze:
Let waffles cool completely. Transfer to sealable plastic bags and freeze for up to 2 months. To reheat, place frozen waffles directly on oven rack at 350°F until warm, about 10 minutes (or reheat in a toaster). 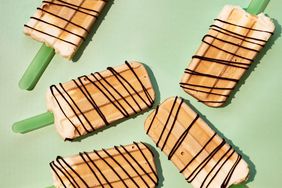 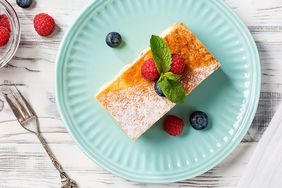 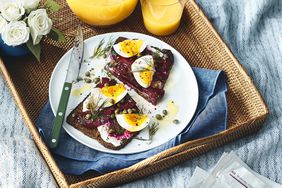 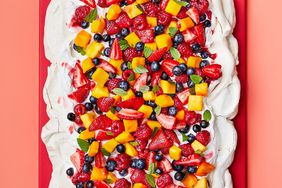 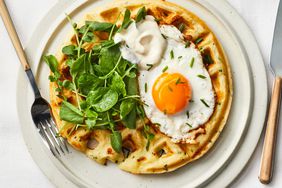 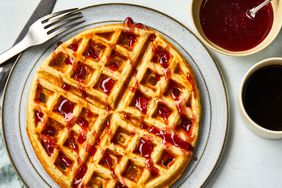 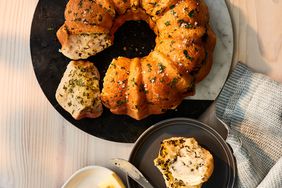 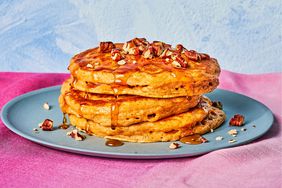 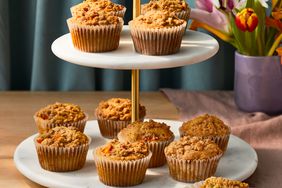 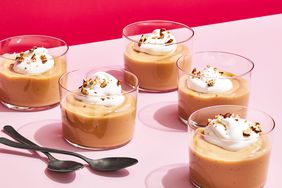 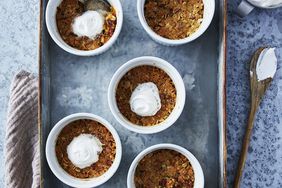 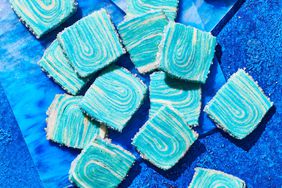 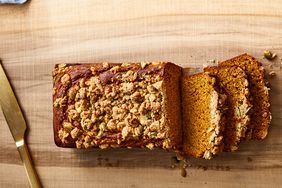 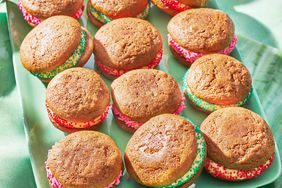