This Ridiculously Soft Bra Is So Comfortable, I Even Wear It to Sleep

I can't remember the last time I ever wore a bra to sleep. Bras, as anyone who has to wear one knows, are usually already uncomfortable enough that the only thing I look forward to all day after putting one on, is the moment I can take it off again. At best, they can still be constricting to feel like a minimized version of corsets; at worst, they can be stuffy, restrictive, and ill-fitted to peek through shirts and sweaters. I'd happily never wear one during the daytime ever again, never mind one to bed.

Yet a few weeks ago, I completely forgot that I still had a bra on when I fell asleep after a long day at work. Only when I hopped in the shower the next morning did I realize that I was still wearing the new True Body Lift V-Neck bra with Soft Form Band by one of my favorite bra brands, True and Co. I wasn't surprised—True and Co's latest addition to its wildly popular collection is so buttery soft and comfortable, I've been wearing it nonstop ever since I got my hands on one. It's my new favorite bra to wear all day, all night.

True and Co was already known for its pillowy soft bras that remain flattering with a huge range of sizing, but the brand really has a winner on its hands with the Soft Form Band bra. It's the first new fabric by the company since the launch of the incredibly popular True Body collection that easily tops best-seller charts at Nordstrom, and is so ridiculously comfortable because it mixes the wireless support of the company's True Body Lift bras that are great for large chests with the new Soft Form Band knit fabric that lays flat even under tight shirts.

Since the Soft Form Band bra is so breathable and soft, I barely feel it around my ribcage at all. Even if they're wireless, some bralettes easily curl up and ride up my torso when I'm sitting down. Thankfully, True and Co's isn't guilty of this uncomfortable trait. Whether I'm hunkered down in front of my desk all day or even when I'm doing physical therapy exercises, the True and Co bra never slips, rides up, or constricts my ribs.

I'm a Lifestyle Shopping Writer, and These Are 14 Holiday Picks From Nordstrom I'm Eyeing This Year

I also hate it when wireless bras flatten or squish my chest to look more like pancakes, but True and Co's new Soft Form Bra doesn't do that either. It gives great definition as well as a good inch of lift, and I've worn the bra under nearly every outfit I've had on over the past few weeks. Even through multiple washes, my V-Neck bra has stayed in just as great shape as when it first landed at my doorstep. If I ever need more bras, True and Co's Soft Form Band line will be the first I add to my shopping cart—get True and Co's sensational bra at Nordstrom below.

$58, nordstrom.com
Was this page helpful?
Thanks for your feedback!
Tell us why!
Related Articles 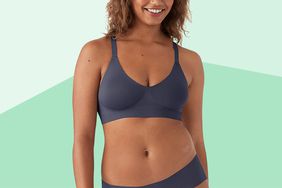 This Supportive Bra Is So Lightweight, You'll Barely Remember You're Wearing It 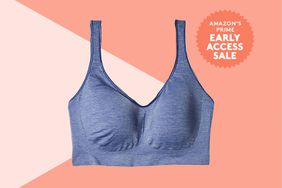 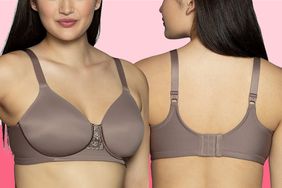 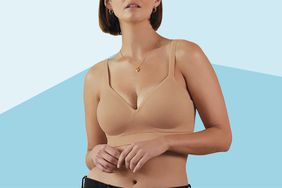 This Wireless Find Is So Good, Nordstrom Shoppers Are Calling It the 'Best Bra Ever' 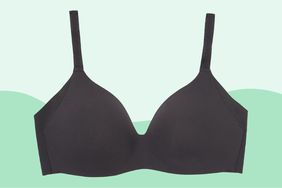 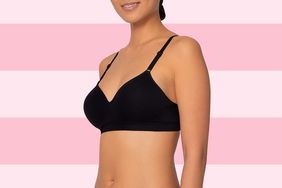 There Are 4,000+ Wireless Bras at Amazon, but These 10 Customer-Loved Picks Should Be on Your Radar 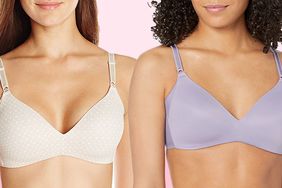 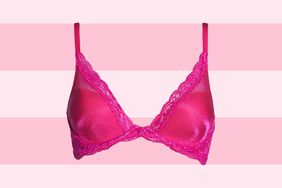 Act Fast: Natori and Wacoal Bras Are Up to 66% Off Right Now at Nordstrom Rack, but Only for a Few More Hours 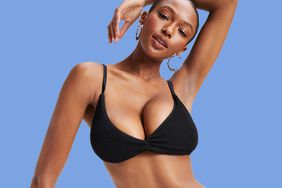 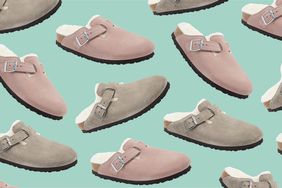 These Cozy Birkenstock Clogs Are Bound to Sell Out, so Scoop Up a Pair While You Can 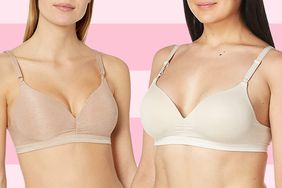 This Cooling Wireless Bra Is So Comfortable, People Forget They're Wearing It—and It's Up to 47% Off 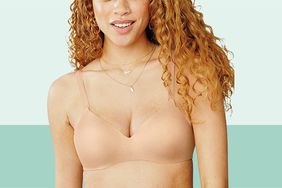 This Hanes Wireless T-Shirt Bra Is the 'Perfect Combo of Soft and Comfortable,' According to Amazon Shoppers 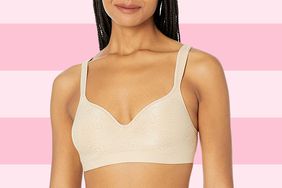 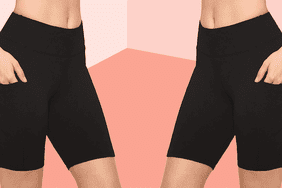 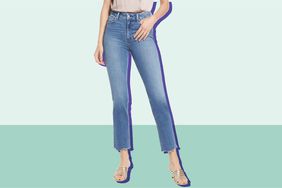