Hairstylists Predict the Top 6 Trends for the Next Decade

From the return of "The Rachel" to the end of heat styling, here's what to expect in the 2020s.

When hairstylists look back on the past decade, they see what Brandon Wagner, the creative director for Tribeca Salons in Tampa, Fla., calls a paradigm shift. Wagner attributes the transformation in hairstyles, cuts, textures, and colors to when the Internet moved from our desktops to our phones and created a new generation of content-hungry customers. "The search for the perfect Instagrammable hairstyle became a profession, and many of our beauty decisions are now guided by influencers either on Instagram or Youtube," he says. "Beauty has become gender-bending, cross-cultural, and fast-moving. Hair, like fashion, has been influenced by this wave of change."

In recent years leading up to 2020, Wagner says people were more Team Lizzo (and her unapologetic self-confidence) than Team Victoria's Secret, with unrealistic beauty standards. Looking ahead, natural, yet bold, is the theme of the next 10 years. Here, expert stylists predict trends for the coming decade.

Though chunky highlights were definitely stylish in the mid-2010s, a more subtle approach to color is trendier now, says Julius Michael, a celebrity stylist and salon owner in Scarsdale, NY. Rather than sporting a hue that looks unreal, more people will seek a gentle upgrade from their natural shade. "I think the super blondes are going to transition to warm honey tones," he says. "And deep sandy blondes and dark brown brunettes are going to welcome the warm tones we spent the last decade fighting."

Michael predicts that the acceptance of aging hair is only going to become more universal. This means gray will no longer be something to avoid, but salt-and-pepper hair will be welcomed and appreciated.

Messy hair is getting an upgrade in 2020. Though Lavette Slater, a three-time Emmy award-winning hairstylist, says jeweled hair accessories were growing in popularity already, she thinks they'll soar in the years to come. Whether you use them to bedazzle bedhead or upgrade your coffee-meeting look to a happy-hour style, it's a simple hack that makes a big difference. It is also a laid-back approach to celebrating what you have.

The Return of "the Rachel"

Friends may have left Netflix, but Jennifer Aniston recently joined Instagram, and perhaps, reignited the quest for her iconic style. "'The Rachel' is making a full return in the 2020s with more women seeking smart, face-framing locks," says Tinamarie Possidoni, a Chicago-based hairstylist and salon owner. "[Look for] layers starting at the tip of the nose and ending at the bottom, framing every angle of the face."

If you're someone who goes through the multi-step process of styling your hair with heat, you have probably spent a pretty penny. Not only on hair dryers, straighteners, and curlers, but heat protectant serums and pre-styling creams too. Jana Rago, a hairstylist and salon owner in Boston, Mass., predicts that women will ditch heat altogether, or at least cut back, in the decade ahead.

"In line with the minimalist movement, I predict a 'less is more' approach where women allow their hair to dry naturally, saving energy and saving their hair," she says. "Using extreme heat repetitively on the hair can cause hair to dry out and get dreaded dead ends. Using less heat on your hair will allow more natural movement, natural textures, volume, and overall stronger hair."

Rather than products that correct damage, Rago sees an uptick in powders and dry sprays that can control frizz and add volume at the roots. "With this trend, people are going to become more adventurous with accessories, such as clips, scarves, ribbon, leather wrap, and more in-the-moment accessories to change up their look," she says.

If you've dreamed of going short, Michael says now is the time to try it. "Short is sexy, it's versatile, it's modern, and can give that wash-and-go easy care a busy woman needs today," he says.

Need inspiration? "Look to Charlize Theron, who is living proof that women over 40 can be sexy and glamorous while rocking a short pixie haircut," Michael says. "Scarlett Johansson cut her hair off after years of flowy gorgeous hair, for shorter, sexy, boss babe hair. Michelle Williams also chopped off her hair years ago and continues to carry her short, cute bob into the next decade."

Michael also predicts that women will experiment with extensions, like long ponytails or beach waves, to shake up their appearance, while still keeping their hair on the shorter side.

Perfection, while possible via Instagram, isn't a reality for most. As a stark contrast to the meticulously manicured styles of the early 2000s, Rago says the 2020s will be rife with unfinished cuts. And yep, we're talking mullets and shaggy styles. "Less tailored, less perfect, and more edgy and undone is what we are going to see this decade," she says. "Women will be taking more risks with their hair than ever." Rago says to look out for funky layers and uneven cuts. 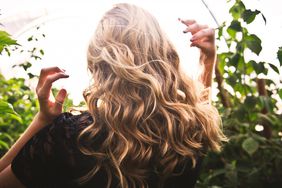 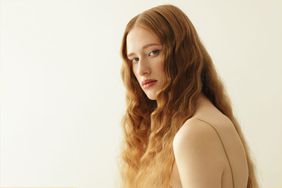 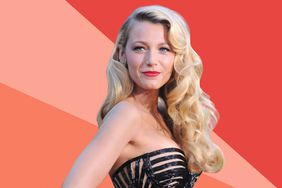 5 Holiday Hair Looks You Can Do in Under Five Minutes 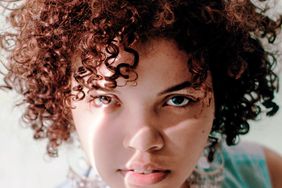 How to Add Texture to Any Type of Hair 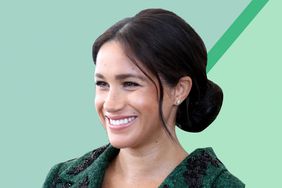 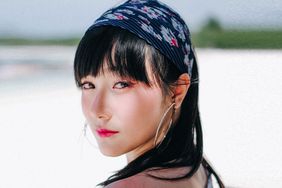 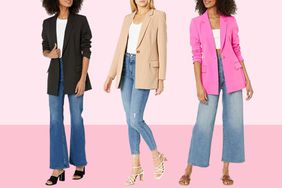 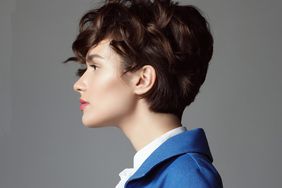 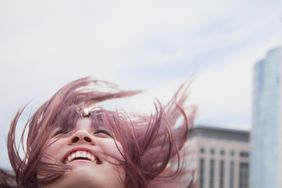 The Jellyfish Haircut Is the Modern Take on a Throwback Hairstyle 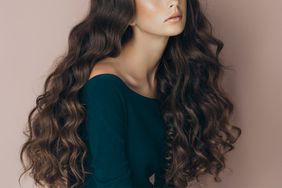 12 Clever (Yet Super Simple) Halloween Hairstyles to Inspire Your Costume 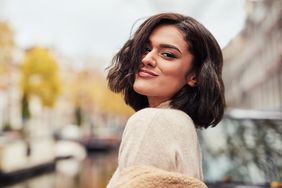 11 Fresh Fall Haircuts to Try This Season, According to Hairstylists 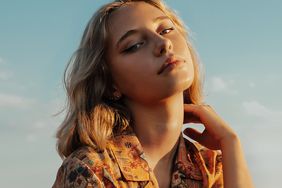 10 Top Hairstyles for Summer 2022, According to Hairstylists 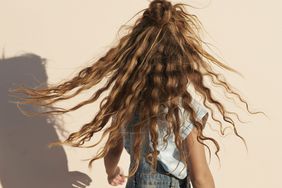 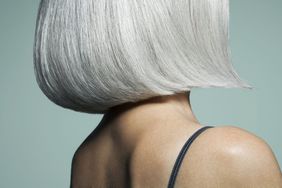 Ask a Beauty Editor: What Is the Calligraphy Haircut—and Should I Get One? 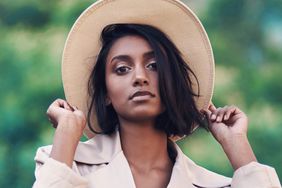 8 Best Bob Haircuts to Try, According to Stylists 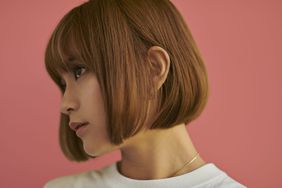