Mindy Fox is a food writer and PR consultant. She has co-written three cookbooks and written three additional cookbooks. Mindy has contributed food content to Real Simple. Highlights: * Her first book, "A Bird in the Oven and Then Some," was included in The New York Times Best Cookbooks of the Year * Her first book also was named Food & Wine magazine's Best of the Best * Her second title, "Salads: Beyond the Bowl," was chosen by Epicurious as a Best Cookbook of the Year * It was also named a Best Summer Cookbook by The New York Times * She has also co-written "Bringing it Home: Favorite Recipes from a Life of Adventurous Eating" * Mindy is co-author of "Olives & Oranges" with Chef Sara Jenkins * She has co-authored "The Craft of Baking" with Chef Karen DeMasso, which was also a New York Times Notable Book of the Year 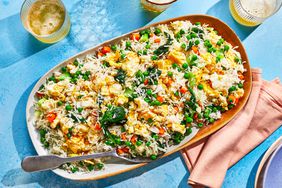 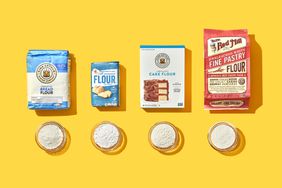 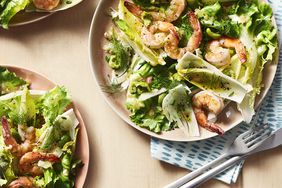